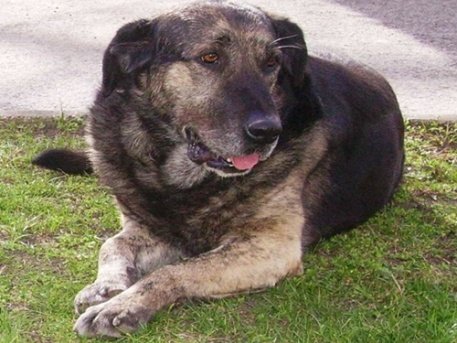 For many years the world has known Hachiko, an akita dog that belonged to a japanesse professor. And when the professor died, Hachiko waited for him everyday at the train station for years. Hachiko is and example of loyalty and has an statue in his honor.

Many stories of loyal dogs that waited for their owners like Hachiko did have now been reported. One of the latest stories is about Beni.

Earlier this year in Hungary a dog name Beni appeared on the news. Beni, an old mix breed dog had lived on the streets for over s decade. When Beni was younger he was owned by a pastry chef and they lived in the 16th district of Budapest.

Sadly 12 years ago Beni’s owner died and Beni stayed alone. There were many attempts to adopt Beni but he always returned to the place he once knew as home. He became a street dog and lived thanks to the kindness of people who care for him and gave him food and water. 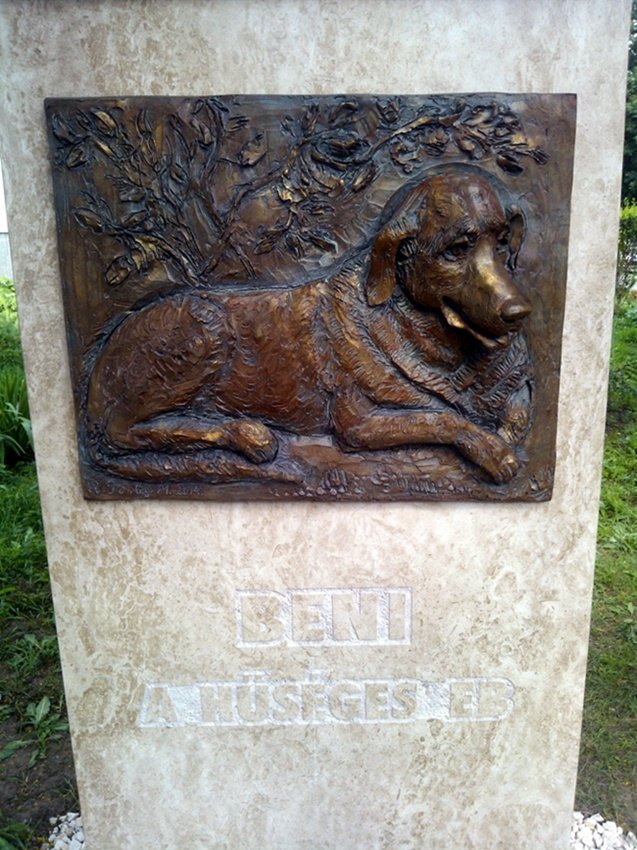 Everyday he waited on the street of his old house for his owner to return. He did this for 12 years. In the end, 2 years ago The Local Council adopted Beni at the locals’ request.

Beni lived his remaining life as the Garden District’s pet where in March of 2014 he passed away. The local council honoured Beni’s memory with a memorial that was inagurated on July 13th. The memorial is named: Beni the faithful dog.

The love that we share with our beloved dogs means so much to us, and the fact that stories like these exists probes that it means that much to them as well. If you love them they will love you back. They won’t judge you, they won’t question you… they just love you unconditionally and are willing to wait for you forever.

I am sure these lovely dogs are now reunited with their owners and they are finally happy. It is also nice to see that so many people in those towns took care of these loyal dogs that waited for years, because in all honesty they could not have make it that far without help.

So a huge lesson learn, our dogs are family. We should give them our love and care for them because they care for us too. They may not provide us with money or gold but they sure give us a lifetime of happiness and love.

Make sure to give an extra huge hug to your doggy tonight! 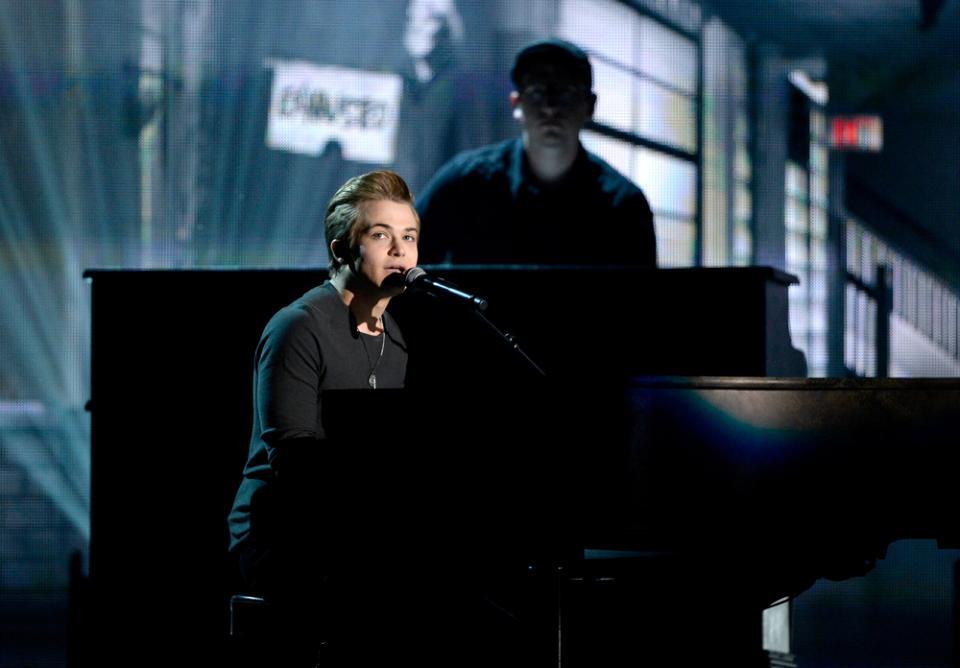 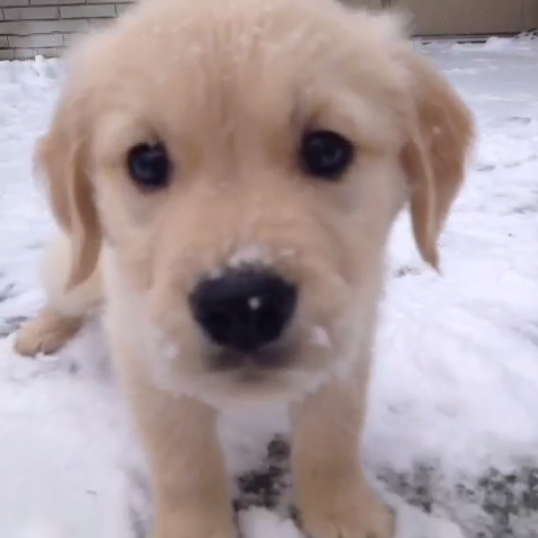 Giant Panda playing in the snow!