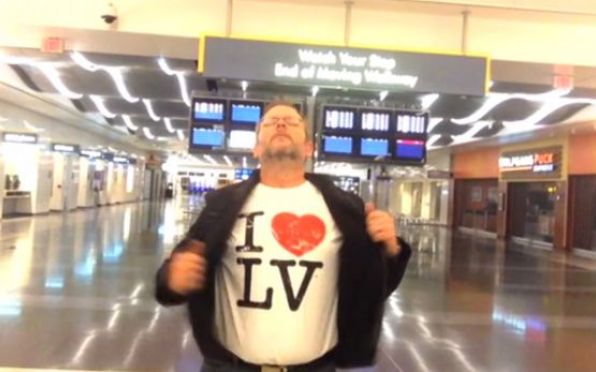 For Richard Dunn there is nothing better than an empty airport. After he received $400 to postpone his flight, he decided to spend the night in the airport. He was at the McCarran International Airport in Las Vegas, Nevada.

You might think this is not the greatest idea, to spend the night in an airport, and it seems that he didn’t think it was a great idea as well… at least at the beginning. Then he had an idea that had made him an internet sensation.

Using his iPad, the locations in the airport, a song made popular by Eric Carmen and later Celine Dion (All By Myself) and a little bit of imagination, he made this fun video. It was posted a month ago and has nearly 16 million views! 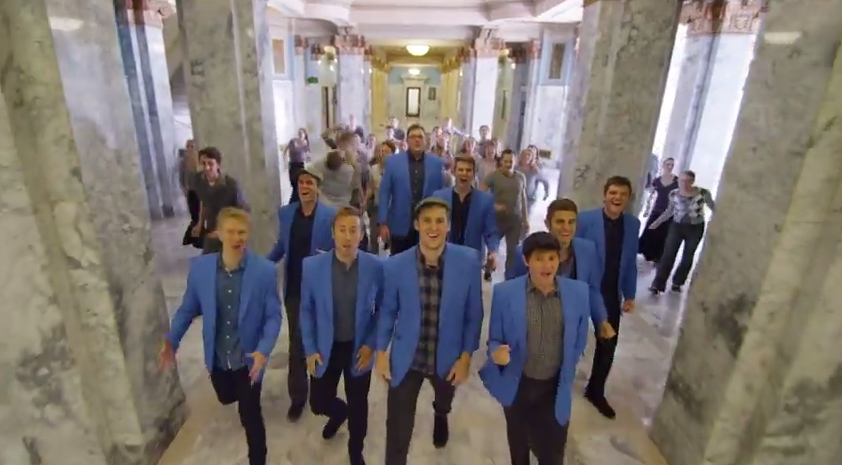