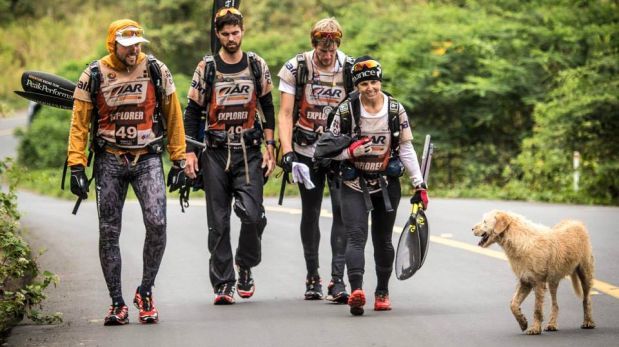 The story of Arthur has become a social media sensation in the past weeks. It is a story of friendship and loyalty between a sweden extreme race team and an ecuadorian stray dog.

It is a sad reality but there are many dogs without a home in the world and Ecuador is no exception. Ecuador was the host of a extreme race this past month that caught a lot of attention for being the scenario of a very special story: The story of Arthur.

Arthur was a stray dog who became a loyal team member of sweden’s extreme race team “Team Peak Performance”. During the 700km race, the swedish team meet a stray dog. One of them was kind enough to share a meatball with this dog and that became the beginning of an amazing story. Since that moment, the dog, who they named Arthur (like King Arthur) became their loyal companion. Arthur follow them for 32km during the race… even mud could not stop him from being with his new friends. 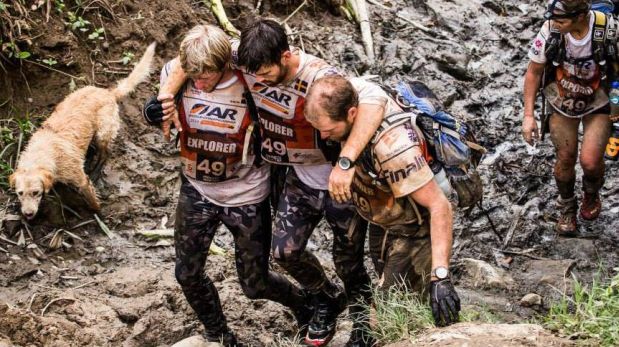 But then came a moment that would define this friendship forever. The team had to get into their kayaks to go through the river and were advise by the organization to leave the dog in the shore so they did. And then the incredible happened… Arthur was not going to let water come between him and his new friends. He jumped in the water and started swimming next to their kayak. Seeing this the team carry Arthur on the kayak and cover him with their jackets and he became part of their team. 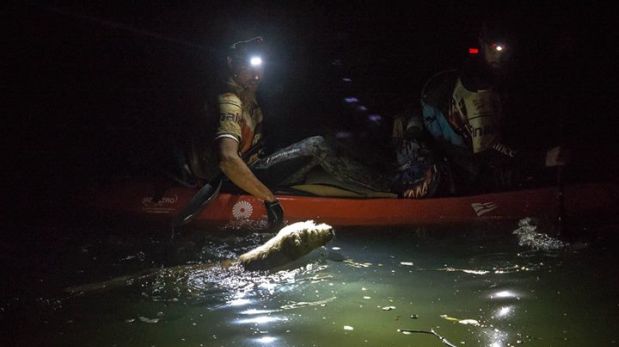 The team captain decided to adopt Arthur and he now lives with him and his family in Sweden.

This is a lovely example of how much a little love can mean to someone. Maybe we can’t save all the dogs in the world, and maybe one person can’t change the world… but certainly Team Peak Performance changed Arthur’s world.

Check out a few videos about Arthur and Team Peak Performance amazing story:

Mikael Lindnord tells the whole story of how he met the homeless dog that would change life in several ways.


If everyone of us does a little good for someone else it will make a difference to that someone and maybe little by little the world would be a better place.

You can learn more about Team Peak Performance and Arthur’s story at their official Facebook Fanpage. 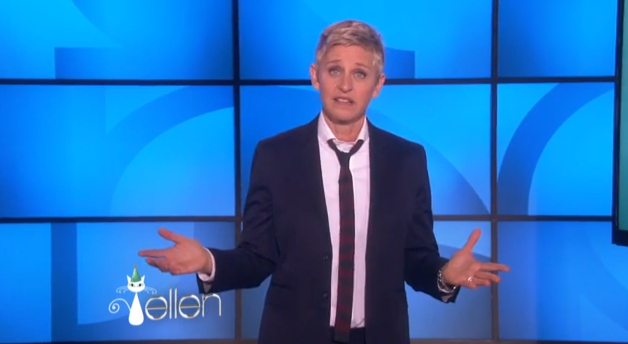 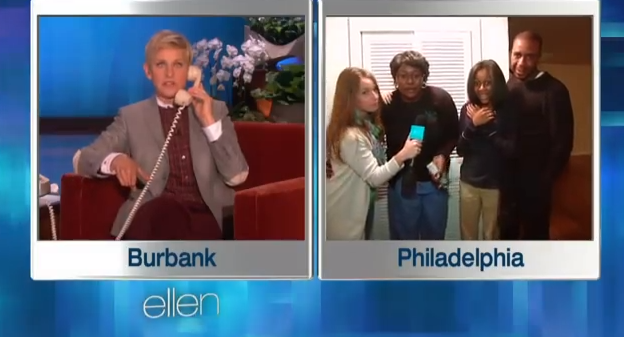 Moments to Fill Up Your Heart from The Ellen Show 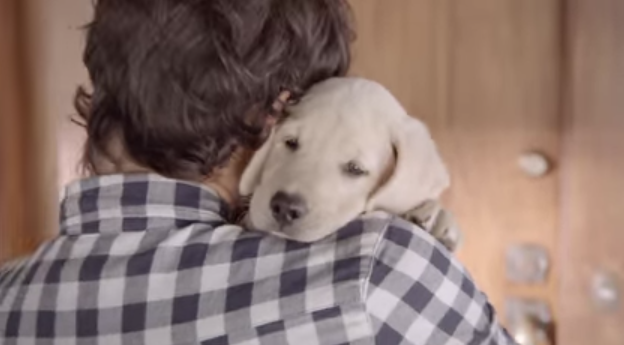 ‘Friends Are Waiting’ by Budweiser