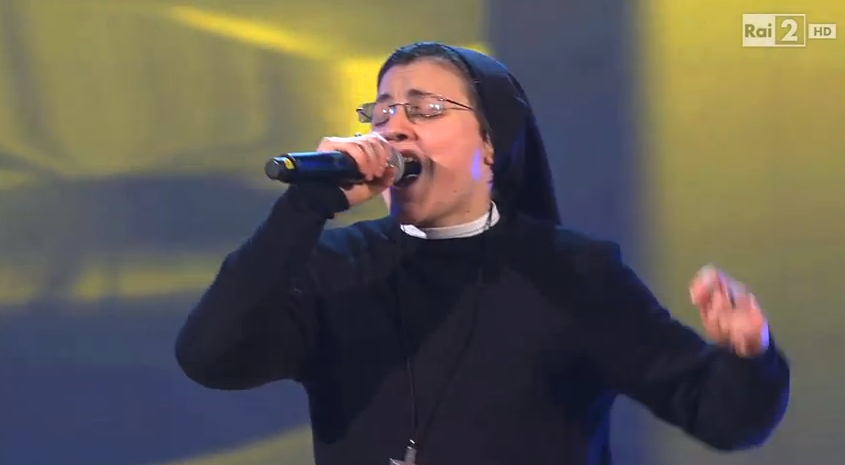 Signing nun Cristina Scuccia audition in The Voice Italy has become an internet phenomenon with over 9 million views on Youtube.

Singing nuns is not a new phenomenom, remember other singing nuns like The Belgian Jeanine Deckers. aka Soeur Sourire (with the tune Dominique in 1963), Julie Andrews (The Sound of Music) and Whoopi Golberg (Sister Act).

However Sister Cristina is the first singing nun to be “born” in the digital era with social media which has made her an instant internet sensation.

Cristina Scuccia is a 25 year old nun from Sicilian who appeared, habit-clad, on the Italian version of the TV Show singing competition The Voice this past Wednesday.

Sister Cristina’s audition on The Voice Italy was uploaded on Youtube on March 19, 2014 and in only 2 days has been seen by over 9 million times making her an instant star!

Everyone in the audience and the judges were genuinely surprise by Sister Cristina’s singing of Alicia Keys’ No One… Watch it and see if you are too!!! 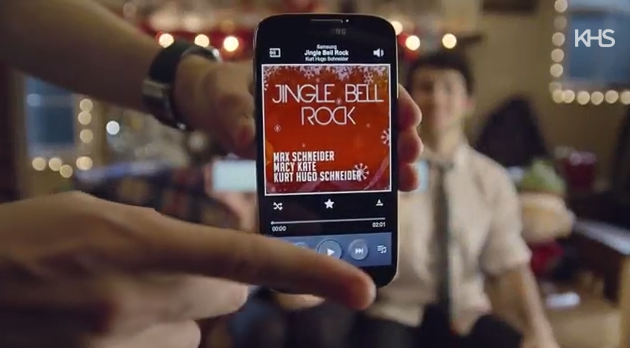 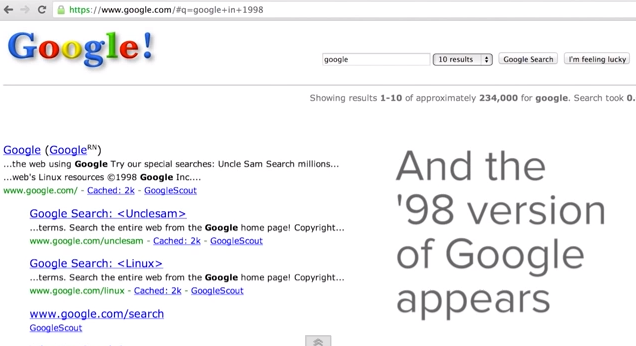