Roger Federer and Rafael Nadal are two of the most successful tennis players of all time. Federer has won a record 16 Grand Slam titles while Nadal has already won 11. They have play against each other in 19 finals, including 1 at the Australian Open, 4 at Roland Garros and 3 at Wimbledon. They also have share the #1 ranking for 7 years (5 for Roger and 2 for Rafa).

Their tennis rivalry has been defined as one of the greatest in the sports history. They might be rivals on court but off it they get along very well (at least this video shows that).

On 2010 they played a couple of exhibition matches (one in Switzerland and one in Spain) to raise funds for their respective foundations. This is the “Behind the Scenes” of the two players shooting a TV Spot for the event. Seems like they had loads of fun!

So what do you think? Great rivals can get together to do some good and that’s amazing! Do you know more people that might be rivals at their sport, profession, work, etc, but aside of it they get along pretty well? 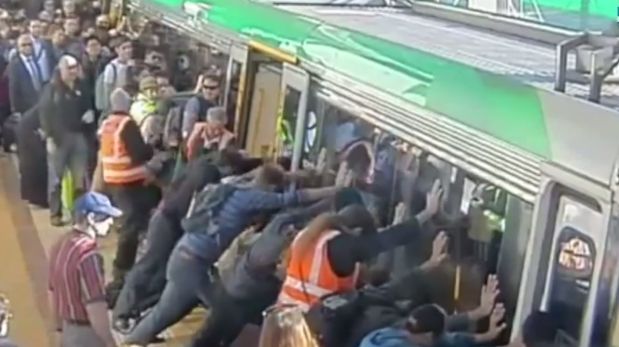 Man freed from train thanks to people power 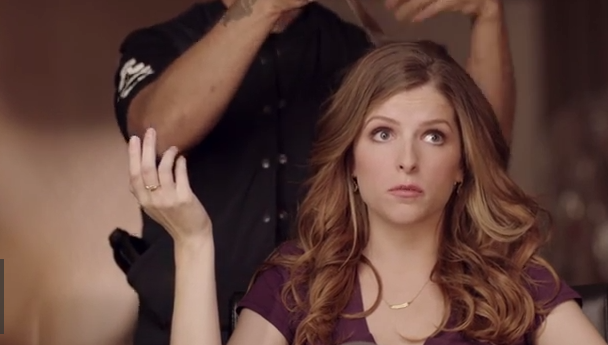